The Innovative Healthcare Institute (IHCI) is a USA-based organization with a strong network of internationally renowned experts who focus on advancing innovative ways to improve human health and delivery of healthcare. IHCI promotes innovations in healthcare by disseminating the latest advances in the field though the publications of Innovations Journals, sharing the latest innovations news, and encouraging networking and collaboration through the Innovations Summit and related events. 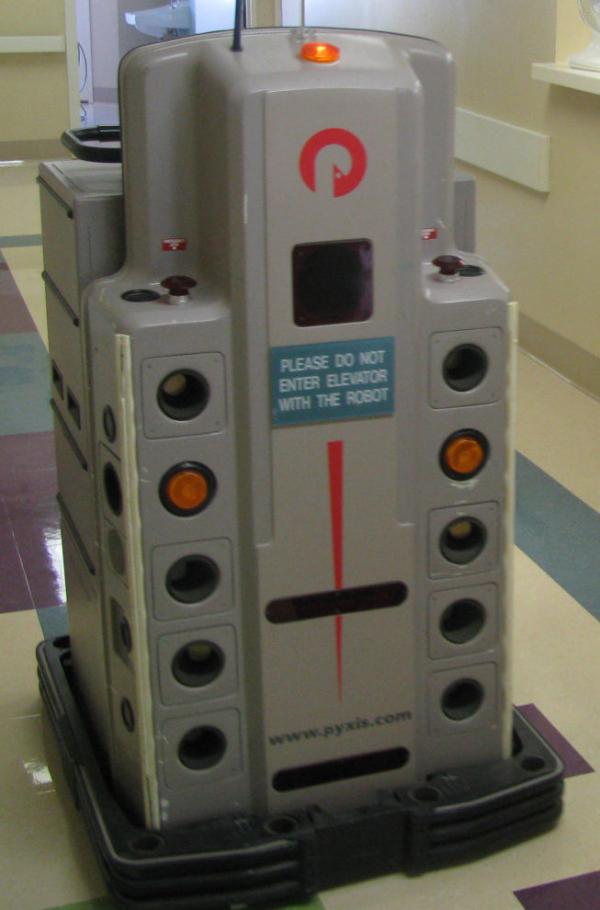 As the coronavirus outbreak continues, so does the work in medicine to defeat it. The oft-repeated warning to avoid as much direct contact with patients as possible is just as in play with doctors as other patients. So how is medicine trying to solve both problems?

One solution is delivery drones.  Initially used to deliver medical supplies to remote areas or those cut off by natural disasters, they can just as easily be used to drop off medicine or other supplies to those in quarantine. A study done in Iraq showed that drones worked faster than ambulances to deliver supplies in busy cities.

In China, telecommunication has become the norm as several large companies , including Alibaba and Baidu, have told employees to work at home. In addition to that, robots are being used in hospitals to deliver meals , take used linens, and remove trash .  Cell phone 5G networks are being used to diagnose patients in remote areas and to consult experts in far-off cities.

Robots are being used in the US as well.  In Washington , a telehealth device, Vici, is being used to take vital signs and to talk to quarantined patients.  Aethon , a telehealth company based in Pittsburgh, has developed a robot, TUG, that can deliver medical supplies through a hospital. Robots are even being used to disenfect surfaces: a company called Dimer has developed a GermFalcon robot that can disenfect airplanes.  They've even offered several of them for free to the Los Angeles International Airport.

One worry from the coronavirus outbreak is a shortage of ventilators . A sudden outbreak would occupy most of the ventilators in the country and still have a shortage. An unusual solution has popped up: a challenge to create an open source ventilator. The Open Source Ventilator Project was created on facebook on March 10. The group's goal is to design a ventilator that can easily be 3D printed and used en masse. If group members can't do that, they are invited to help work on a design for any other medical problem that might come up and can be solved by 3D printing.

All of these innovations have an additional advantage: their utility will continue even after the outbreak dies down. Some may even take on a life of their own.

Enter your email to receive news, our publications and Journals, offers and updates